Our WordPress Management Services will keep your website up to date, backed up, safe and secure from hackers.

We’ll keep you up to date with monthly reports telling you your monthly traffic, site performance as well as site security.

If your site runs on WordPress, this is a must-have service. 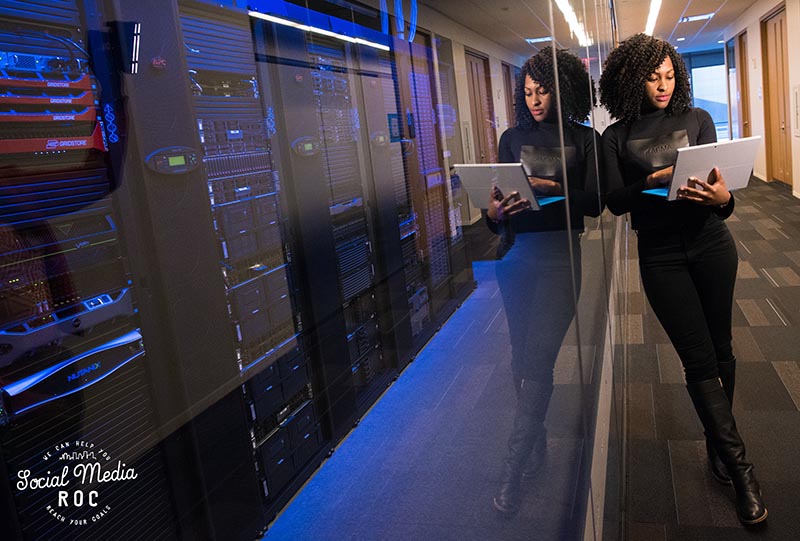 Why Do You Need To Backup Your WordPress Site?

As a CMS platform, we love it! It is robust and super versatile. That doesn’t mean that it doesn’t have its downsides. As the most popular content management system for building websites in the world, it is also the most hacked platform.

Much more common than that is the development of conflicts between WordPress and the various plugins used to create your site.

WordPress sites are made up of the CMS itself along with various plugins or codes that are written by various developers. When codes change, which they often do, conflicts can arise and subsequently take down your entire site.

Backing up your site protects it in both situations.

KNOW WHERE YOU STAND

Keeping an eye on things is always a good idea. Know where your website stands with our monthly reporting, included with our WordPress Management Service.

Every month, we’ll send you a report with all the information about your site including security checks, performance checks, Google analytics, broken links, and your SEO ranking so you know exactly where you stand.

Safe and secure cloud backup of your WordPress site.

Rest easy knowing that when your site is updated, it is backed up to prevent loss of data from software conflicts.

Keep your site safe and free of compromised and infected files with regular security checks.

Know what’s happening on your site and how it’s performing.

Know what’s happening on your site with analytics from Google.

Know how your keyword ranks change and who your competitors are.

Regular scans of your website checking for broken links. Because sometimes things outside of your control change.

Every month we deliver a full report with details on all services. So you always know what’s going on with your website.

You depend too much on your website to not protect it and back it up. This is a no-brainer…

Ensure the safety of your WordPress with our WordPress Site Management solution. Contact us to discuss options and get your site backed up and secure today. 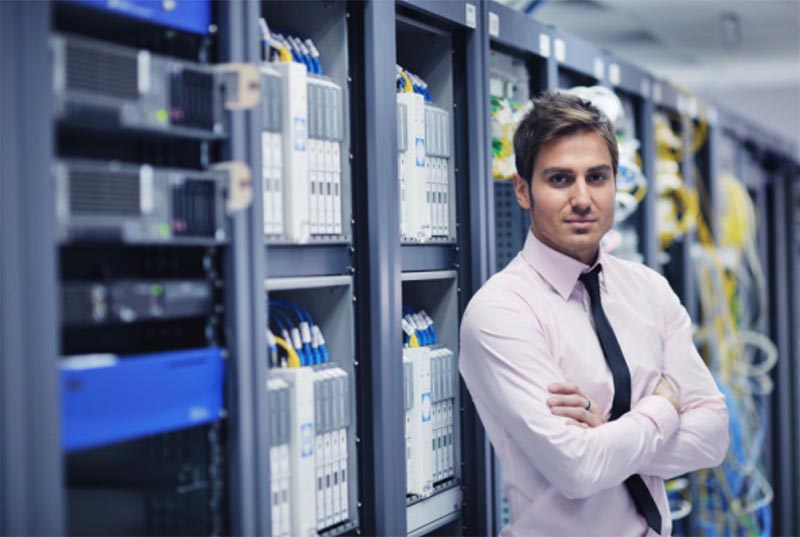